This month we've taken a closer look at three women from Forgotten Women: The Scientists, written by Zing Tsjeng, who we interviewed a couple of weeks ago. It's an incredibly inspiring book and we would recommend anyone to read it. 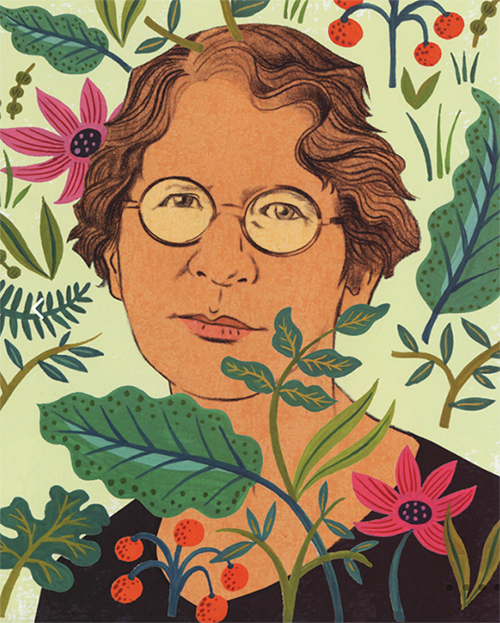 Ynés Mexía (1870 - 1938) was a Mexican-American botanist, who discovered 500 new plant species and was the most skilled plant collector of her time. She didn't discover her passion for plants and botanical collecting until later in her life, when she struggled with depression from her second divorce. At the age of 51, she decided to enrol as a mature student of California at Berkeley to learn more about natural science. During her life, she collected more than 145.000 specimens with more than 50 species named in her honour. 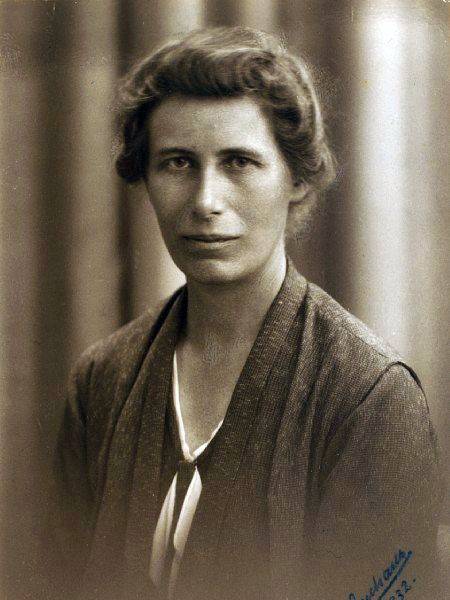 Inge Lehmann (1888 - 1993) was a Danish seismologist and geophysicist, the only one in Denmark at the time, and became one of the world’s foremost seismological experts.
She is most known for discovering that the Earth has a solid inner core inside a molten outer core.

When growing up, Lehmann was sent to an especially progressive co-educational school by her parents, and she described it as "No difference between the intellect of boys and girls was recognised, a fact that brought some disapointments later in life when I had to recognize this was not the general attitude'. 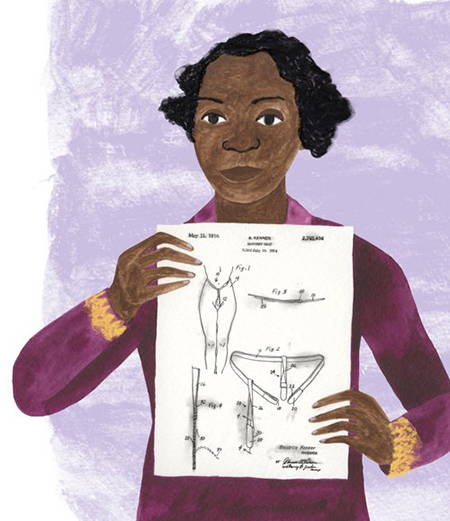 Mary Beatrice Davidson Kenner (1912 - 2006) was an inventor, most known for the invention of the sanitary belt but she filed 5 patent in total, which is the most of any African-American woman in history. Except the sanitary belt, she also invented a bathroom tissue holder ensuring that the loose end of a bathroom tissue roll was easy accessible at all times, a back washer mounted on the shower wall and a carrier attachment for an invalid walker. Kenner didn't intend to make any money from her inventions, but to make peoples life easier.