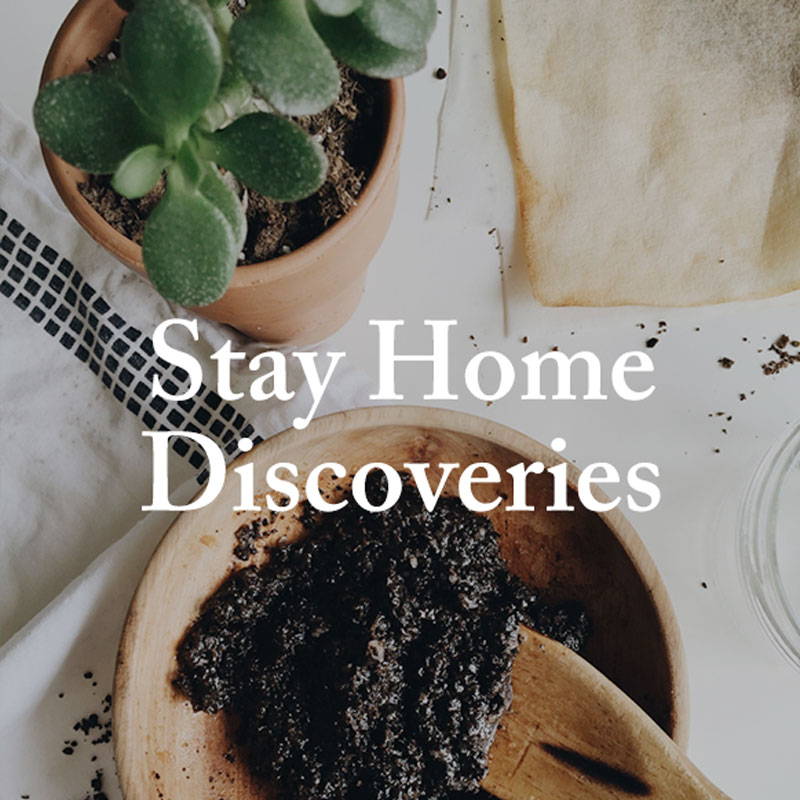 Most of the team are WFH, but when we're not working, we're trying to use our quarantine time as best we can. This week we're getting into self-care with at home manicures and DIY spa treatments, feeling nostalgic with video games and getting messy with another lockdown fave - tie dye. 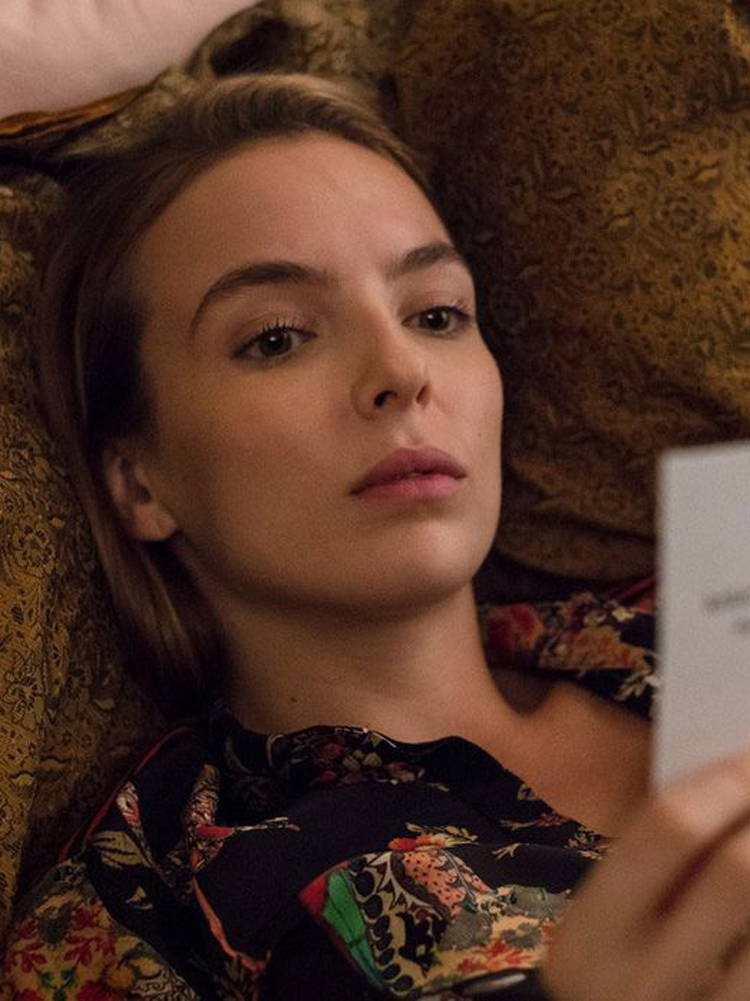 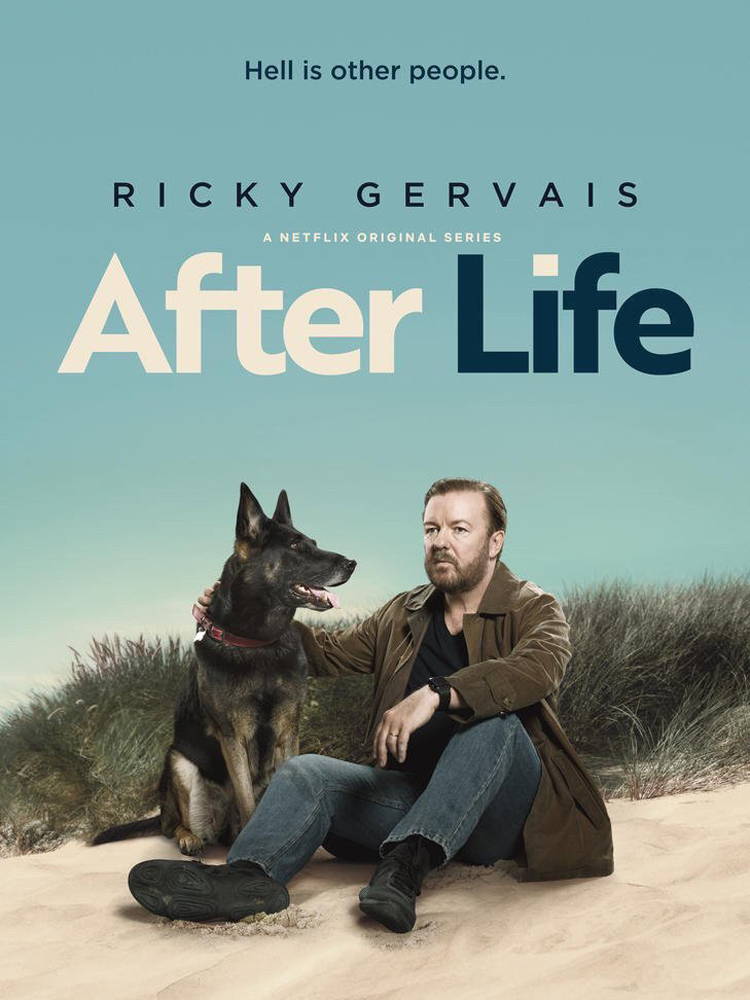 Killing Eve (BBC) - If you haven’t been following the turbulent tale of assassin Villinelle, you have some catching up to do. 3 seasons in we see Villinelle in even better outfits doing even worse things. A must-see.

The Queen (Netflix) - Competitive drag started long before Ru Paul. This documentary takes a look at a 1967 pageant that will definitely pull on your heart stings.

After Life (Netflix) - If you’re a fan of Ricky Gervais, you’ll love After Life, a dark comedy written, directed by and starring the British comedian. And it’s been renewed for a new season! 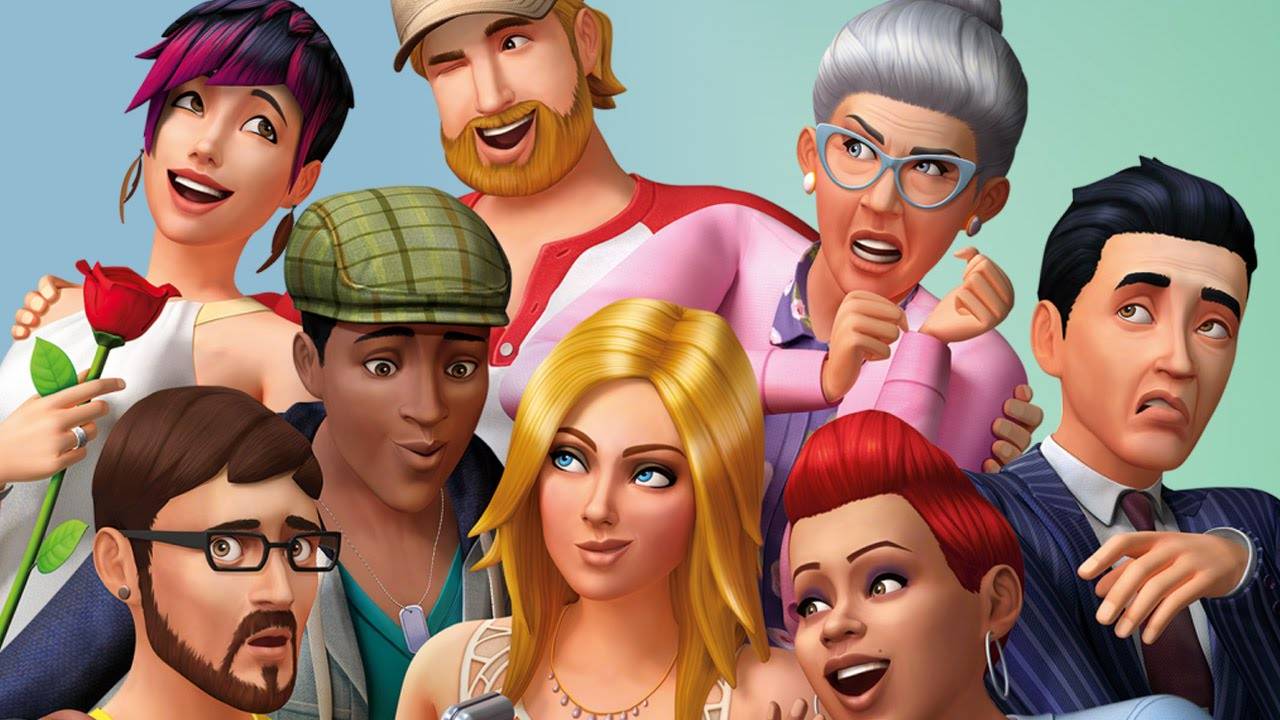 Quarantine life has seen us rediscovering our childhoods (must be something about wearing pyjamas all day and having ice cream for dinner) and the W&M team have been taking nostalgic gaming very seriously. A favourite has been Sims 4 (who doesn't want to create their own avatar and dream home?) but we've been getting into Animal Crossing and Pokemon Y too. 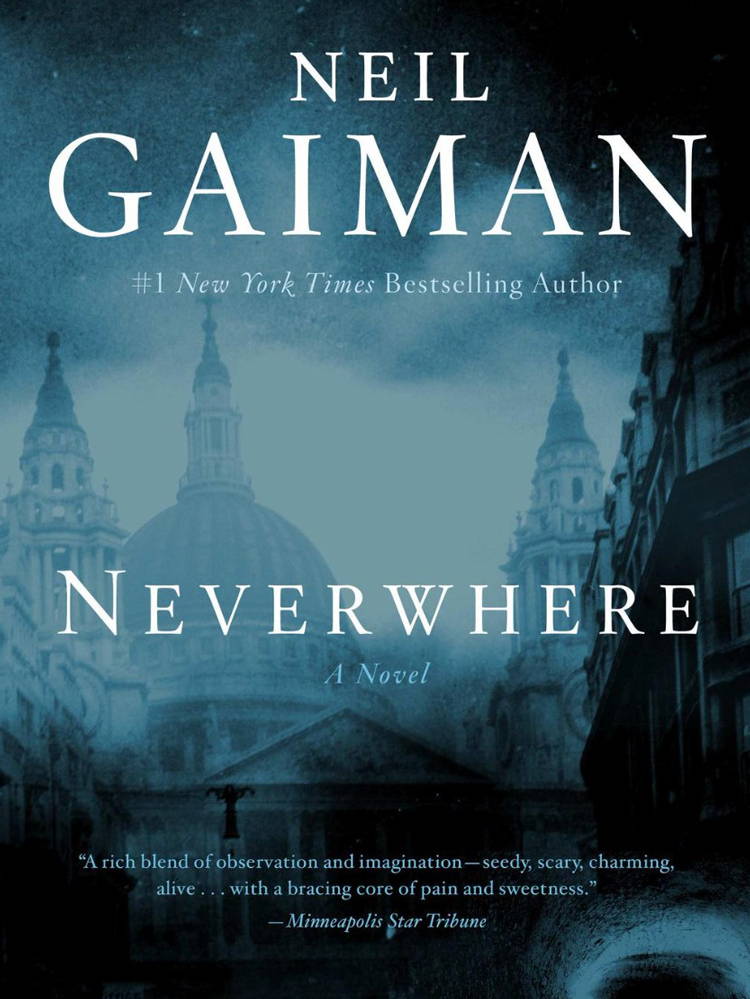 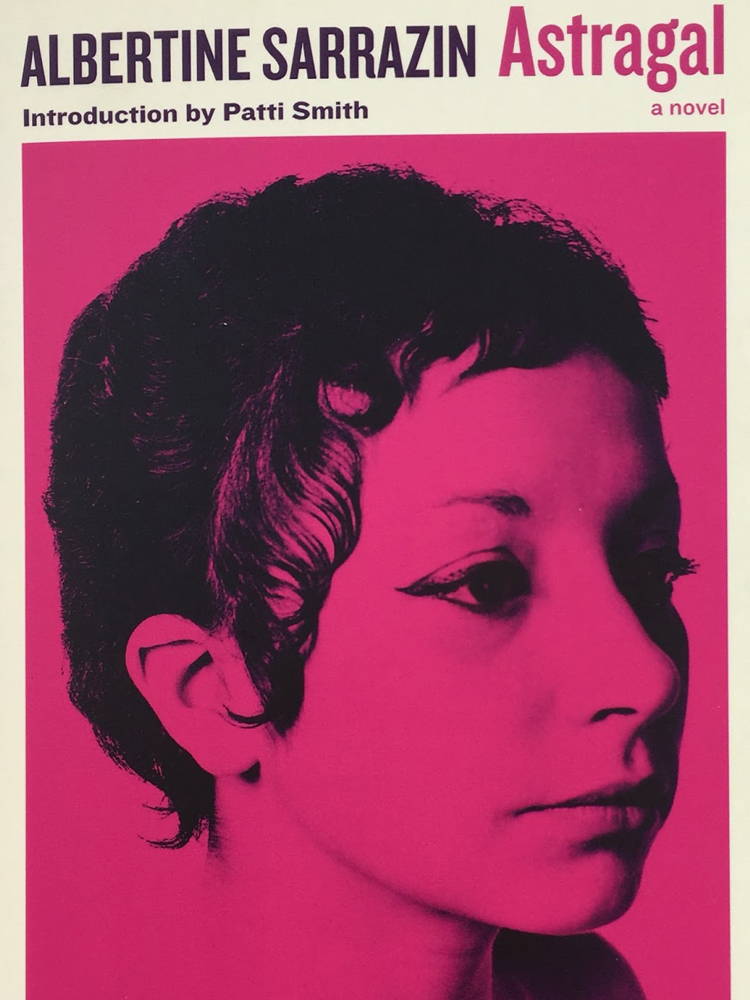 Astragal by Albertine Sarrazin - Classic French literature by semi-autobiographical author Albertine Sarrazin. The book follows the protagonist’s life after escaping prison. This newer version has a lovely introduction from Patti Smith too.

The Comfort of Things by Daniel Miller - Behind the doors of thirty London houses are homes filled with objects that tell the stories of those who own them. Daniel Miller explores their importance.

Neverwhere by Neil Gaiman - A tale that takes you down the back alley of London and into another world through the eyes of Scotsman Richard Mayhew, whose move to the big city is more exciting than he expected. 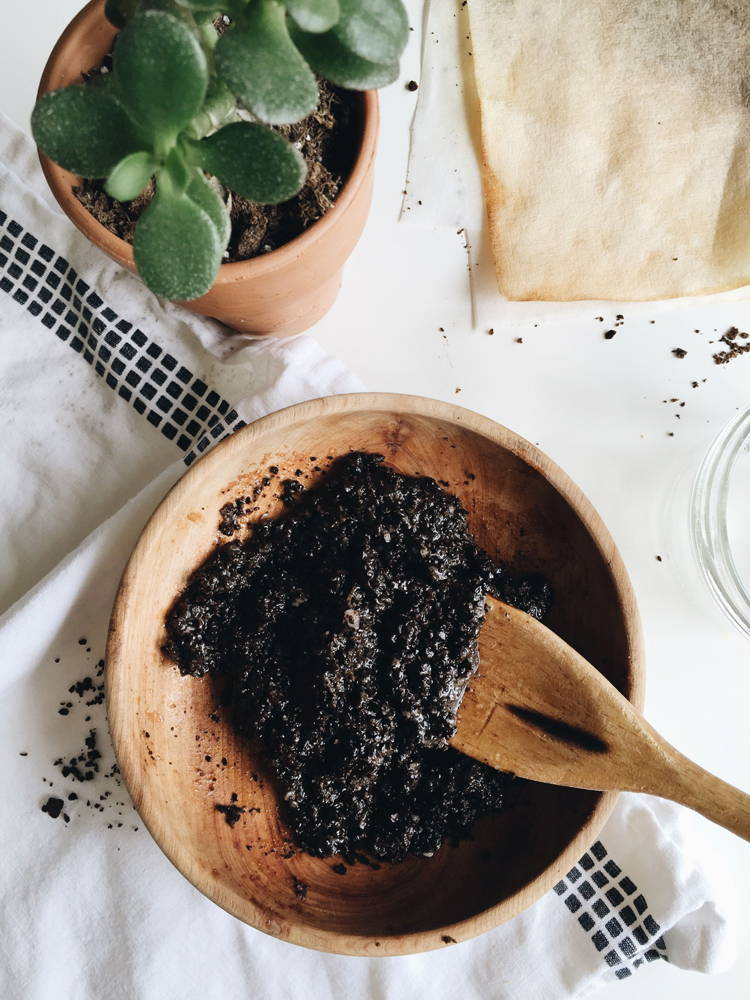 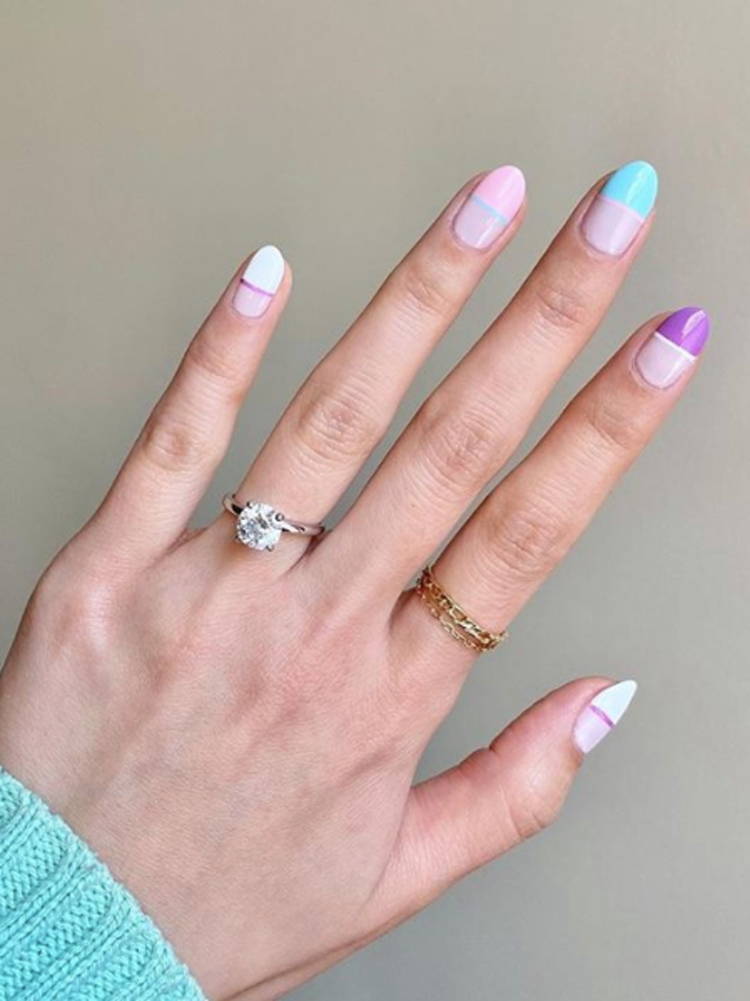 DIY Coffee Body Scrub - Got leftover coffee grounds? Use them! Mix them with coconut oil and sugar and use it as an invigorating scrub to make sure your skin is exfoliated and ready for a weekend sun tan sesh.

At-home Manicures - The nail salon is a luxury that we can’t enjoy for a while, but that doesn’t matter. We’ve invested some fresh new colours from Essie for a great Sunday self-care activity.

Tie-Dye - All you need is a coloured piece of clothing and some regular bleach. Pour the bleach over the shirt and give it a little scrunch and leave it to sit. Rinse with cold water and you’re good to go.

Want more like this? Head back to our journal page to see weeks 1 to 5!